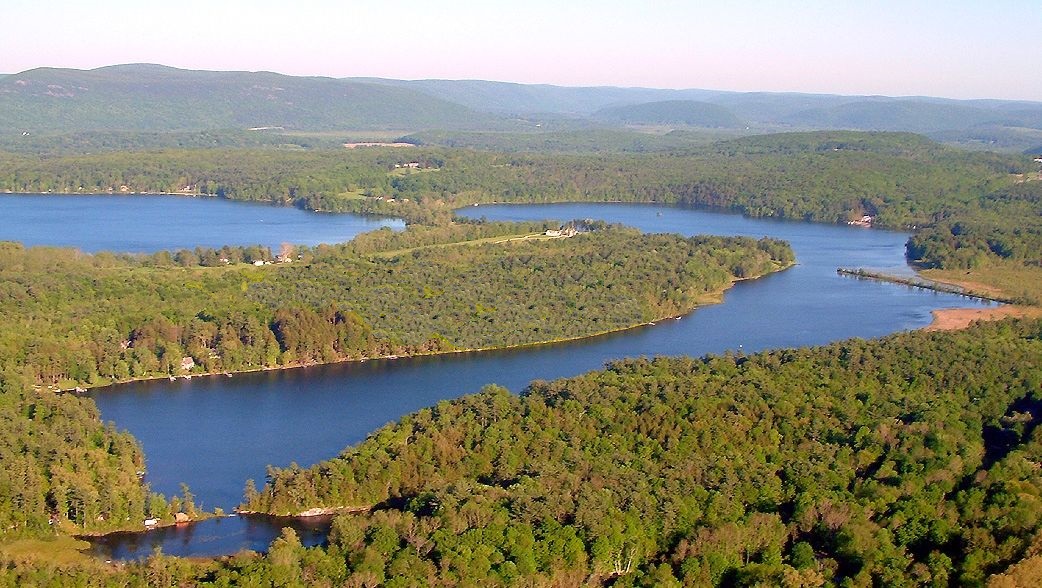 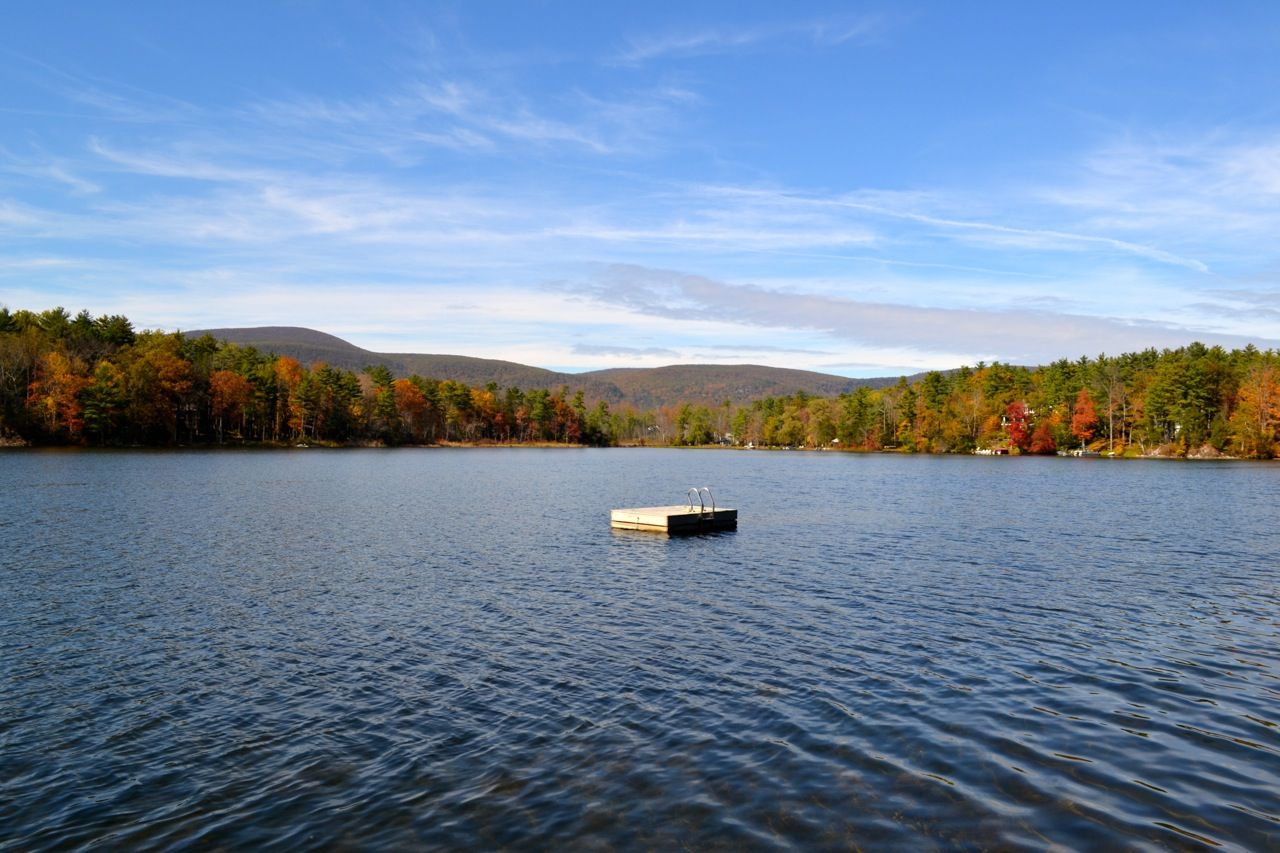 Located in beautiful Salisbury, Connecticut just five miles from the Connecticut/Massachusetts Border and two hours from New York, Lake Washinee and Lake Washining are known as the Twin Lakes. The lakes are twins not because of their size or shape but because of a Machain Chief who named them after his two daughters.

Both lakes have excellent water quality. The lakes’ surroundings, which include large wetlands and wooded shoreline provide exceptional habitats for a variety of wildlife. Both lakes are year-round recreation resources in the area supporting a variety of activities from paddle boarding and swimming to cross-country skiing. The Twin Lakes are among Connecticut’s best fisheries, supporting both coldwater and warm-water fish. Over the past several decades there has been an increase in residential development around the shorelines of both lakes.

Lake Washinee, which means Smiling Water, is the longer of the two lakes at 1.6 miles long and slightly under a quarter mile in width and is referred to as West Twin. Lake Washinee is the more peaceful of the two Twins and features homes that tend to include more land than homes on Lake Washining.

Log in to see your saved listings or edit your searches:

No account? Sign up now to save searches, listings, and get tailored listing notifications. It's free, opt-out anytime.